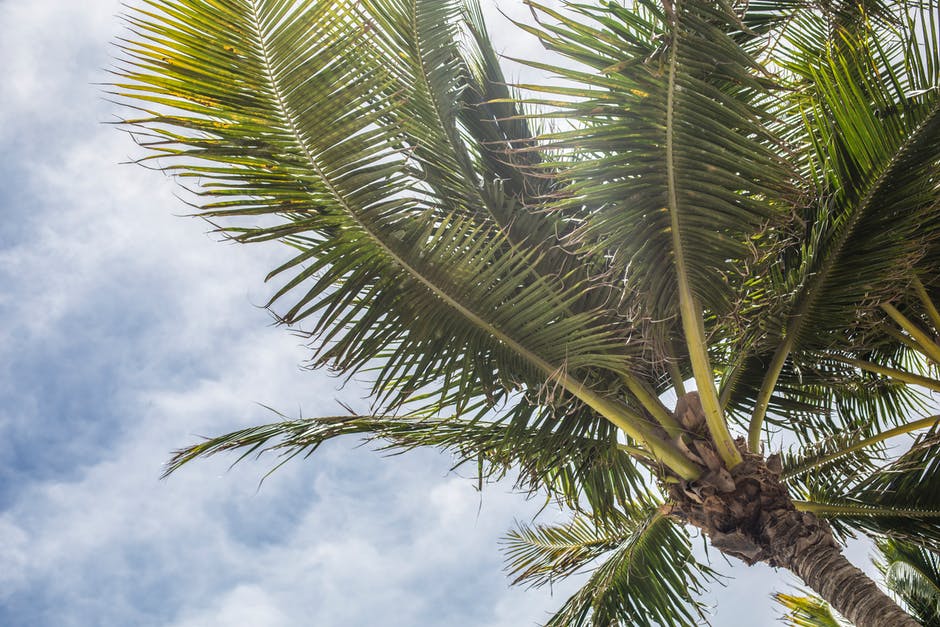 Florida is full of interesting quirks that make this subtropical state unique.From kayaking with manatees to Florida’s economy here are some interesting Florida information you never knew about.

There are hundreds of miles of beaches

Florida is surrounded by water. There are hundreds of miles of the most pristine beaches in the world located along Florida’s coast.

Florida has more toll roads than any other state

More than any other state in America, Florida has the most toll rolls. This means, that drivers must pay a small fee to drive on certain roads. This is important information about Florida so you can be prepared to always have a few extra dollars at hand while driving in Florida.

The land is completely flat

The state of Florida is very flat. In fact, the highest peak of Florida is only 375 feet above sea level. Rest assured what Florida lacks in mountainous regions it makes up for in beaches.

Everglades National Park is the only place in the world where Alligators and Crocodiles coexist. While both of these animals are found in several other regions of the world, such as alligators in North Carolina, neither of them shares the same environment except the Everglades.

Home to the best places to go kayaking

If you are looking for the best places to go kayaking they are in St. Pete, Florida. Kayak tours in St. Pete Beach provide a unique experience of getting close to animals such as dolphins and manatees.

Where the name Florida came from

The name Florida comes from the Spanish Easter holiday known as “Pascua Florida”, which also means “feast of flowers”. Florida was named by Juan Ponce de Leon, a Spanish explorer who the first expedition to Florida in 1513.

Influence of Spanish and Cuban Culture

Cuba is only 100 miles away from the tip of Florida and its influence has impacted the local culture. Around 23% of Florida’s population is Hispanic. Cities such as Miami are particularly shaped by Cuban and Hispanic cultures.

The State animal is a panther

Other conservation efforts Florida is embarking on.

Florida was once underwater

Subtropical and humid climate (only wet and dry seasons)

In America, it is common for states to have four seasons, Spring, Summer, Fall, and Winter. However, Florida only has two seasons wet and dry. Even in the dead of winter, you can expect you might only need a light sweater.

Pensacola is the coldest city

Jacksonville is the largest city in the United States

At 840 miles square miles Jacksonville, Florida takes the prize for the largest state in the USA. It even beats out the large state of Texas.

Named one of the best states for vegetarian/vegan food

Although Florida is famous for Cuban cuisine there is also unique health and vegetarian food culture.Vegan food is a hip new trend and Florida has certainly caught on.

Florida is an up and coming location sprouting jobs left and right. The economy is booming so loudly its GDP (gross domestic product) is larger than the entire country of Indonesia. In fact, Florida is home to hundreds of thousands of local businesses all across the state. In particular, Tampa is a growing city in where many young adults can find work and a home.

There are several manatee sightings near Tampa, However, seeing manatees in St. Petersburg is highly likely. If you want to get up close to the wildlife kayaking with manatees in Tampa is a once in a lifetime experience.

Florida is spread out

There is a lot of land in the State of Florida. It could take you an hour to drive somewhere in the same city. The state is huge and it can take long hours to reach the tip of the state. Even from Tampa to the Everglades can take around three hours to venture off to.

Several island preserves, such as Weedon Island Preserve, offer an up-close nature experience. Weedon Island kayaking is an outdoor recreation experience for the whole family to partake in. Additionally, if you are hoping to see dolphins in Tampa, Florida Weedon Island is the place to go.

Visitors come from all over the world to enjoy thrilling amusement parks such as Bush Gardens, Disney World, and Universal Orlando Studios. Bush Gardens has six huge roller coasters for all adrenaline junkies. Disney World is a world-famous adventure where all dreams really do come true. Universal Orlando is another theme park with rides and attractions for the whole family. You can buy a glass of butter-beer at the Wizard World of Harry Potter.

There are tons of outdoor activities near Tampa, Florida. Florida’s climate is always warm so you can bet that every day is beach day weather.

The wildlife in Florida is unlike any other you have seen before. Especially, the lizards are intriguing. You will have to do a double-take. The tiny lizards that scamper around look identical to tiny Florida alligators.

Something is fishy here

There are a lot of places to go fishing in Florida. The Weedon Island Fishing pier is a favorite, but there are plenty of places to fish all throughout Florida. Deep Sea Fishing is another enjoyable pastime and sport in Florida.

Unlike states such as California, Florida has a low property tax. The property tax is 1:1 of home’s assessed value which is lower than the national average.

Florida is a special place. We hope you find this interesting Florida information as fascinating as we do.

Why Florida Wetlands are Important to the Environment

Why We Love Kayaking in St. Petersburg/ Tampa Florida & So Will You