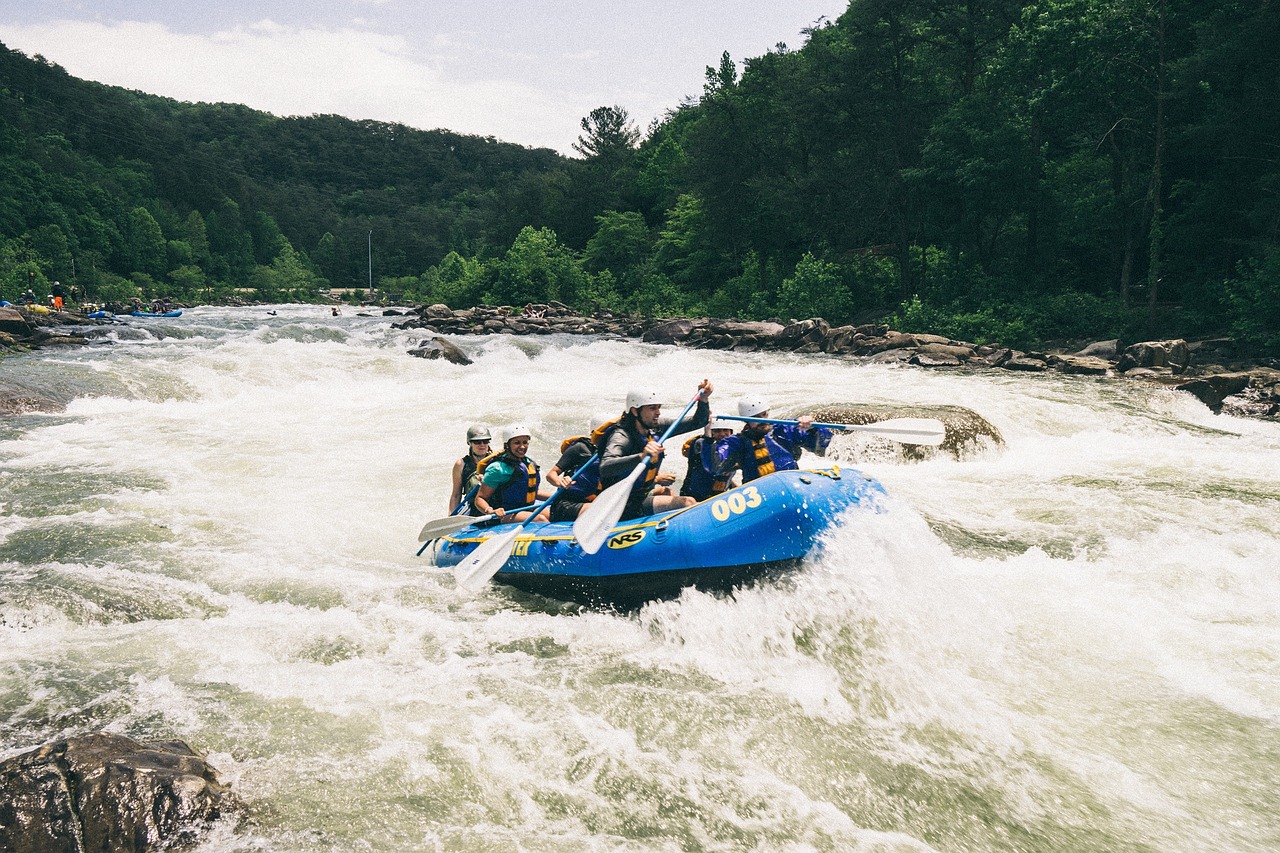 When most people think about kayaking they usually imagine paddling along peaceful oceans and rivers. This is, however, only one side of kayaking. Kayaking at the highest levels is one of the most dangerous sports in the world. Every year many people die trying to conquer these menacing rivers.  They are definitely not for the faint of heart. So if you are an adrenaline junkie and looking for the wildest ride of your life then read on.

Located in Washington State, the Little White Salmon River is one the most extreme white water rapids in all of the United States. It is also one of the personal favorites of professional kayaker Rafa Ortiz. It is no wonder why! This river’s spectacular runs offer an insane lineup of rapids.  Within this magnificent canyon are extremely difficult boulder gardens with crazy vertical drops. The most beloved feature of this river is its beautiful aquamarine water and high quality rapids that cannot be found anywhere else in the continental USA. Another amazing thing about the Little White is that it has an extremely long season allowing it to be paddled most of the year.

Before you book your flight to Washington to take on this magnificently dangerous river, be aware that it is only recommended for experienced Class V kayakers.

Way down under in the beautiful country of New Zealand is one of the most majestic kayaking spots in the world. The Wainui River hosts amazing cave landscapes and take you through the twisting rocks of a seemingly endless gorge. The fascinating thing about this river is that the rapids are entirely rain fed. That is what can make this river dangerous to kayak. If you do not pay attention to the weather patterns, a quick downpour of rain can turn this river from grade 2 rapids to a grade 5 quickly.

Just north of Los Angeles in southern California is the amazing Kern River. This river is great in that it can be paddled on year around because of the constant flow of water released by the dam on Lake Isabella. The winding river starts out rather comfortable with the occasional Class III and IV rapids. Be aware though because around mile 5 the river turns into a Class V+ rapid with a string of holes and an undercut wall that currents flow into.  This section of the Kern is one of the most dangerous rivers to kayak and those willing to take it on should respect it. The site maintenance crews have even put up signs with the names of the people who died on the river.

Pet-Friendly Outdoor Adventure Activities to do with Your Dog