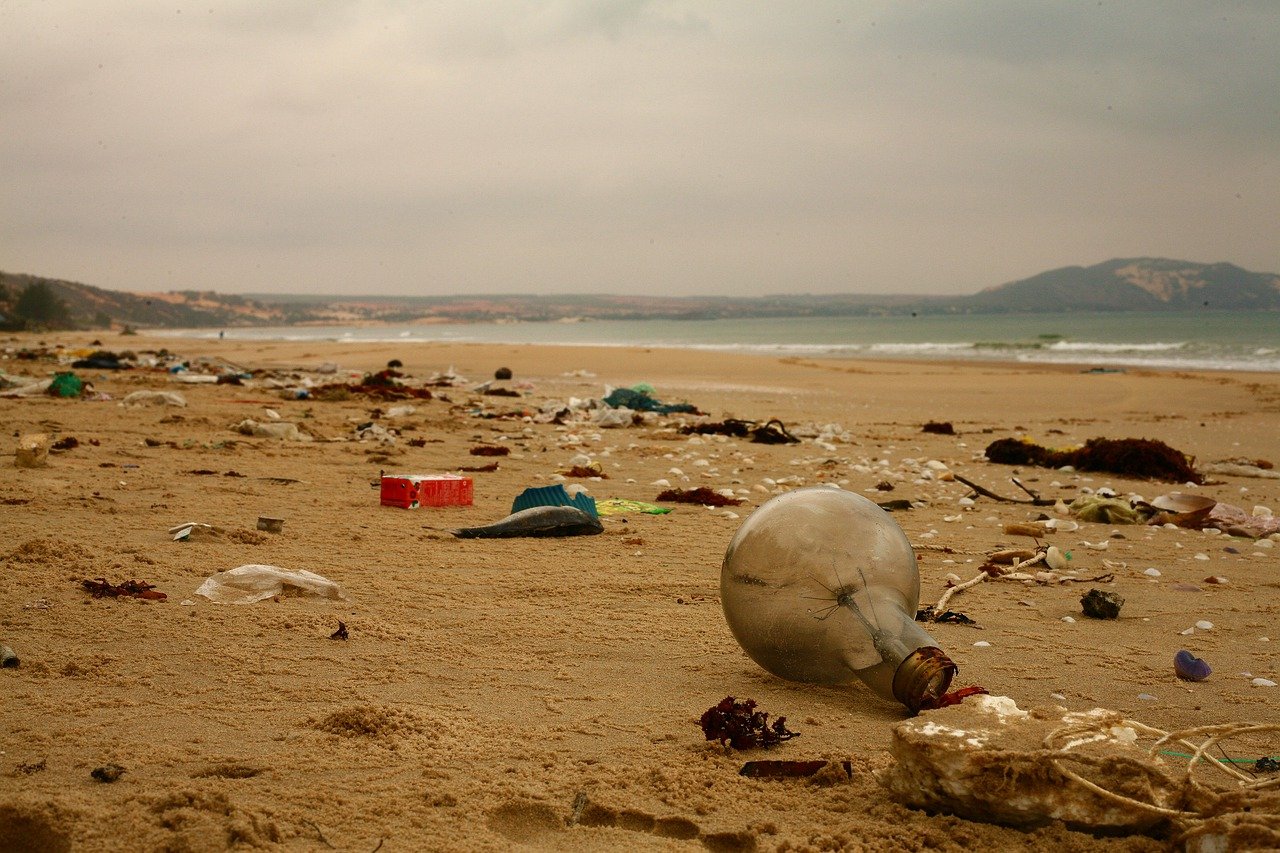 Marine debris is a hot topic in local and national conservation spheres. While it’s found globally and in sizes ranging from microscopic to massive, it is luckily an issue that people can solve in their own lives and through larger-scale assembly and actions.

Marine debris is any sort of trash that has made its way into a body of water. This can include a small stream in a local park, or the ocean and the sizes of this debris vary widely. These pieces of trash can be smaller than an infant’s pinky nail, and be as big as a shipping boat. The dangers of marine debris come from the long-term accumulation in various habitats through an increased amount of trash, or the bioaccumulation and biomagnification that happen in animals and throughout food chains.

How Much Trash is In the Ocean??

Did you know that there are 13 times more pieces of trash in our oceans than there are stars in the Milky Way? As human beings we have a responsibility to work to resolve this issue.

To understand how even the smallest marine debris can cause large impacts further up the food chain, we first have to understand biomagnification. This is a process that happens as low level consumers eat tiny microplastics. These small consumers are then eaten by larger animals, and the amount of plastic increases inside the larger consumer as they eat more smaller animals. The level of plastic builds up until apex predators are eating fish, mammals, or invertebrates that have consumed other animals who each have eaten plastics. These build up over time leading to this biomagnification and the harm to over 800 species of marine life. Human beings often eat these animals throughout the food chain, and consume the microplastics ourselves.

Bioaccumulation also happens to animals like turtles that see floating plastic bags and eat them, thinking they are jellyfish. This happens a number of times until the turtle’s stomach is full of plastic bags which cannot break down, leading to the turtle feeling full despite not being nourished by the contents of its stomach. Unfortunately, this frequently leads to death in these vulnerable animals.

It is clear that marine debris is a wide-spread, and deeply rooted issue. It isn’t contained within a single level of the food chain or confined to a single region of the world. Since the world’s oceans are all connected, trash that ends up in the water near Sweden will one day wash up on the shores of Indonesia.  This happened in 1992 to a cargo ship transporting nearly 30,000 rubber ducks. It overturned in the North Pacific and the ducks were released into the ocean, traveling hundreds and thousands of miles. These ducks eventually washed up on the shores of countries and cities along the Atlantic coast and is a great illustration of how ocean currents transport debris all over the world. These ducks are still being found by oceanographers studying marine currents, and will continue to be found for generations to come.

What Can We Do Every Day to Preserve the Ocean?

Luckily, we each can do simple things to combat this global issue. Participating in local clean-ups and marine debris removal events are a great place to start. No matter where you are in the world, whether that be on Long Island or in the Australian Outback, it’s important to pick up the little pieces of trash you see along the way. Each of them will eventually make their way to the oceans. Cleaning local beaches and getting involved with chapters of marine conservation organizations is an important first step to removing debris from the ocean.

Another important step is to recognize your personal impact on the world. Take a step back and look at how many single-use items are throughout your house. RePurpose Global has a great tool you can use to calculate your plastic footprint! If you can, opt for a reusable water bottle that you refill with water before you leave home instead of grabbing a single-use plastic bottle. Next time you go to the grocery store, bring your reusable bags and don’t take a plastic produce bag (or even a paper bag, for that matter). Each of these small, low cost options make a big difference in the long-term.

There are bigger changes that can be made, too. Voting for politicians and laws that target manufacturers of these single use and destructive items makes a long-term difference too. Make sure the politicians that you’re voting for align with your environmental values. Sign petitions and call members of congress so they know about the environmental values of the people they’re representing.

The Importance of Wildlife in Tampa Bay

All you Need to Know about Florida Sea Birds